- September 01, 2019
TwitchCon is where you're invited to a party starring the Twitch community and everything we're into. This is the place to meet streamers, play games, watch esports together, get newly minted merch and loads more. TwitchCon is everyone and everything that makes Twitch, well Twitch, coming together for an unforgettable weekend. Hosted twice a year in major cities in North America (this year in San Diego) and Europe, there's really no better way to experiences the excitement of this community firsthand. 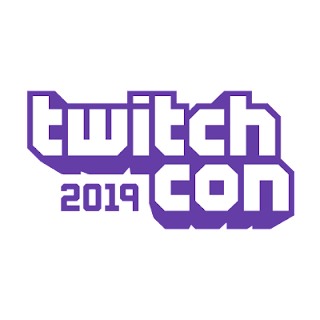 My first ever TwitchCon experience was in this same location, San Diego, for TwitchCon 2016 where I got to meet life long friends such as ESN Teammates FlibbityFlam, and LuxinPheonix - I already knew and cherished PowerCrunchTV before TC16. Thanks to this precedent set in my early days of Twitch-dom I have eagerly anticipated each TwitchCon and meeting more amazing people such as SavageBearTV and TiffabellTV at TC17 in Long Beach, then AngelicaL0dico, FknMiracles, and Meeeows at TC18 in San Jose. The excitement grows as more friendships have flourished and even more of the community wants to come join in on these raucous events.

8bitCon is place holder title for the annual 8bitDojo After Party that members of both the 8bitdojo and ESN stream teams can enjoy together. A scenic backdrop near San Diego's coastline city will accompany the good times and positive vibes that'll be shared later this month. Events like these are put on to allow creators to come together to have IRL conversations, game alongside one another, collaborate their brands and elevate themselves in their pursuit of their dreams; together. Want to meet an 8bitdojo community member or even an ESN stream team member (ESN insignia on the sleeve), then pay attention for the jerseys below to be worn on Friday September 30th? 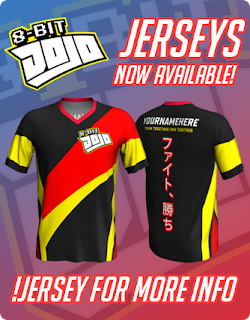 Upcoming events this month will be a Creative Battle of Artists between Russell_Stewart and AngelicaL0dico that will take place on Saturday September 7th at 5pm PST/8pm EST. The event consists of both artists dueling it out with their paint brushes in an epic battle to the parchment. Their challenge you ask? They will be painting intergalactic bounty hunter Samus Aran of the highly popular Metroid series. By the end of this 4 hour showdown they will be giving away both of their amazing works of art, but tune in to see how comes out on top right here. Do not miss out on this creatively dashing challenge between two beloved and top tier artists of ESN as it'll likely be the last one of its kind in 2019. 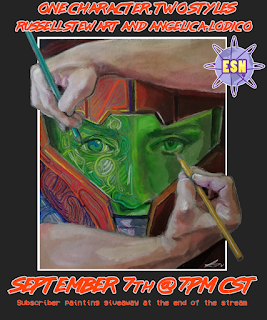 Minecraft Community Night is soon to be announced!

Wait what is Minecraft? It's a game about placing blocks and going on adventures. It's set in an infinitely-generated worlds of wide open terrain such as icy mountains, swampy bayous, vast pastures and more - contained within are secrets, wonders and *gulp* peril! For those of you not missing a single beat, that's right, a personal 8bitdojo Minecraft server is in place and many of the Dojo patrons will be found hanging out, gathering, creating and the like. Want to find out the specific details? Come find out more in our discord server located here. 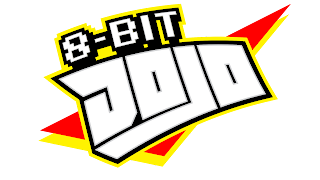 Another wonderful time of year has passed on Twitch with SGDQ 2019 coming to a close in the wee hours of the morning of June 30th. However, as with every single turn of the calendar comes a new month and an aspiration for bigger and better things to come. Those in the 8-Bit Dojo appreciate where they have come from but always have their eyes returning to that hopeful and brimming horizon laid out right before them. Upcoming August events within the 8-Bit Dojo presented by the Extraordinary Streaming Network include - A 6-part weekly Blind Race of Final Fantasy VII featuring LuxinPheonix vs Flibbityflam, Mr_Tumbleweed's 2k Follower Special, ESN's Infamous Un-Retiring of Contra featuring GeneralAndrews and LuxinPheonix co-op'ing Contra madness with special guest commentary from Spazee_McGee & FlibbityFlam and a singular event called EarthBound's Boogey Bouncefest with GeneralAndrews. The 6-part weekly Blind Race of FFVII with LuxinPheonix and Flibbityf
Read more